What we learn with pleasure, we never forget! 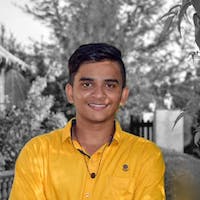 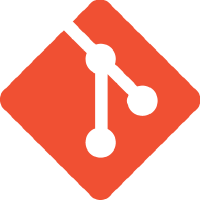 I know, it's been tough to walk out of home in this covid situation and we are all missing those beautiful days but unfortunately this is not in our control!

Today let's see what is git.

By far, the most widely used modern version control system in the world today is Git. 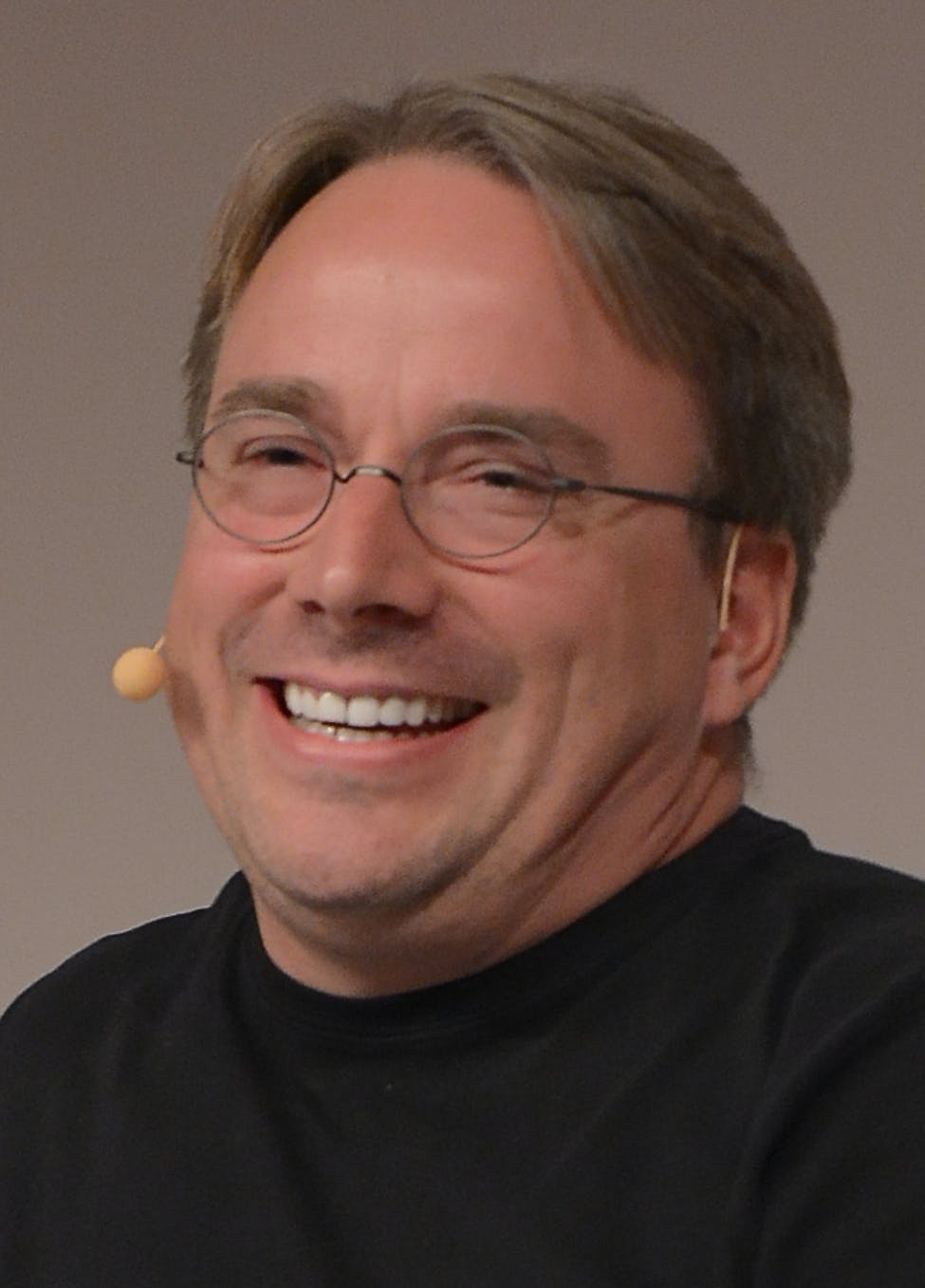 A staggering number of software projects rely on Git for version control, including commercial projects as well as open source.

Developers who have worked with Git are well represented in the pool of available software development talent and it works well on a wide range of operating systems and IDEs (Integrated Development Environments).

Git is used for source code management and version control.

Suppose you don't use something like Git. So how do you manage your files?

But, this method is a little old and inefficient. Don't you think?!

Don't worry! That's where Git comes to play in middle of the ground 🏁.

Git tracks the changes you make to files and help you to control versions and manage the source code.

So, now you think Git is cool and want to download it?

Are you wondering what does SCM stand for?

It stands for Software Configuration Management or Source code Management.

After downloading Git. You should install it on your computer.

The installation process is easy and straightforward. Just use the default options and click on next and agree.

You can use Git with:

Most of the programmers prefer CLI because it is faster and more *useful.

Do you know what it is?

Git is a system to control versions!

Git is the most popular version control system in 2021. 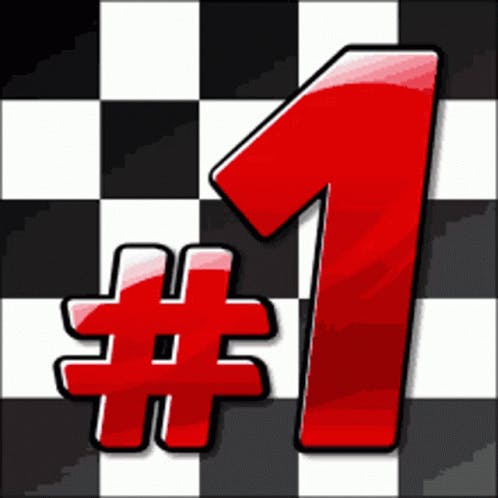 So, learning and using Git can be a great achievement in your software development journey.✌️

that's all for basic knowledge of GIT.

If you would like to have another part of this article, then show this article some love....